For the second year in a row, one of Andy Granatelli's STP Turbine-powered machines was leading late in the race, but once again, it failed within sight of victory. The car was the brainchild of STP president Andy Granatelli, and threatened to revolutionize the sport. So Lotus co-founder Colin Chapman and his.

The greatest drivers in racing will compete for racing immortality in "The Greatest Spectacle in Racing" at the Indianapolis Motor Speedway. 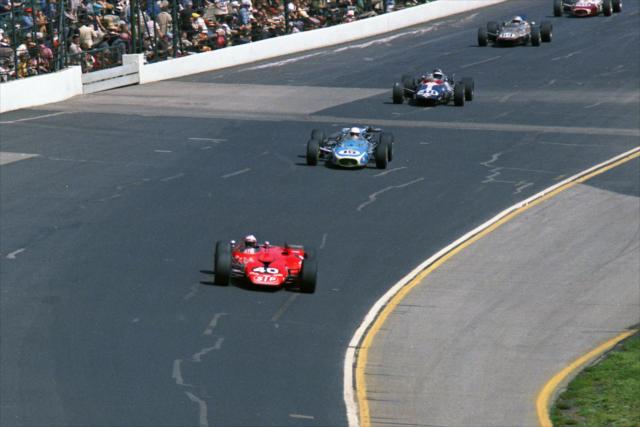 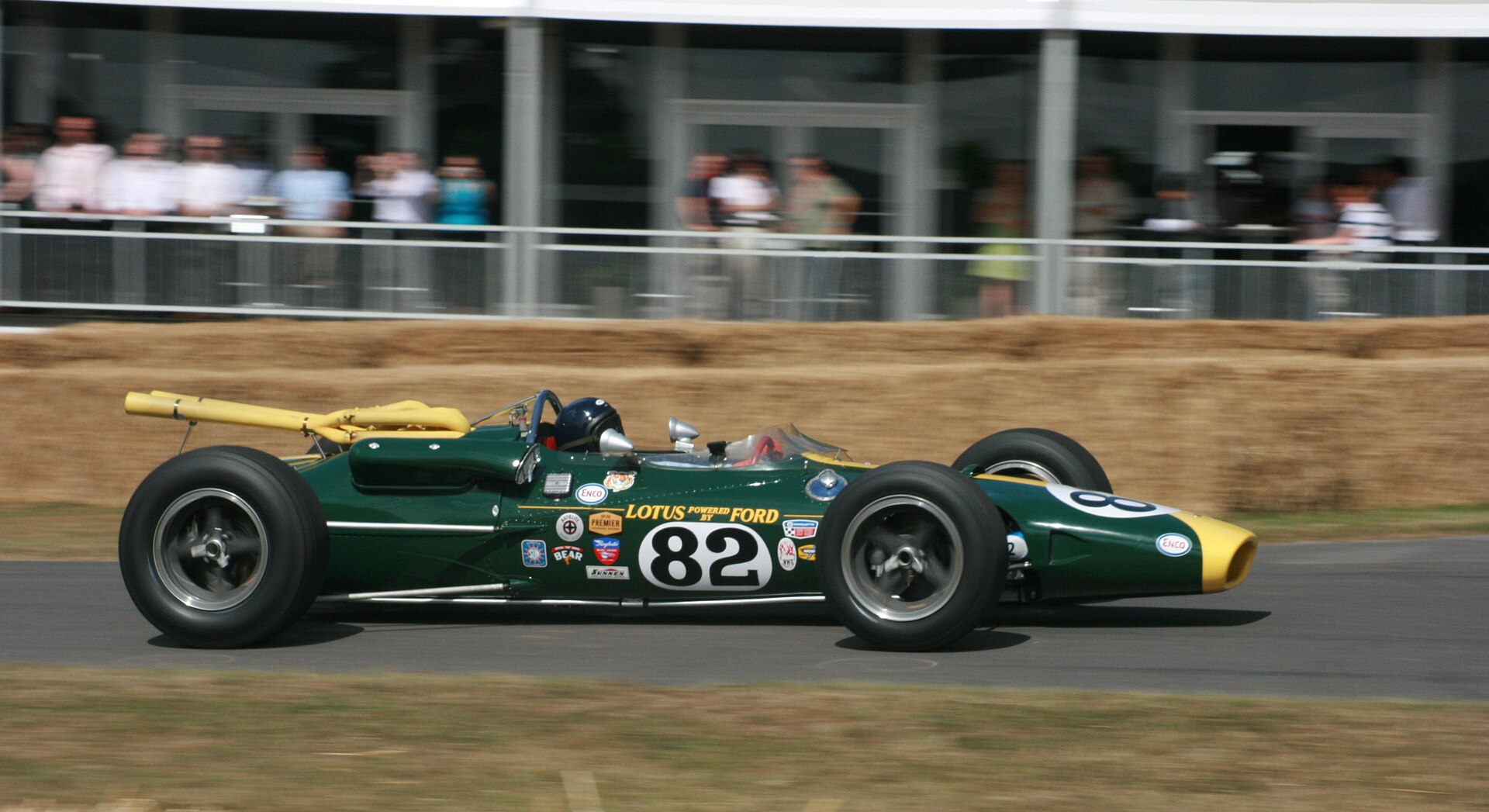 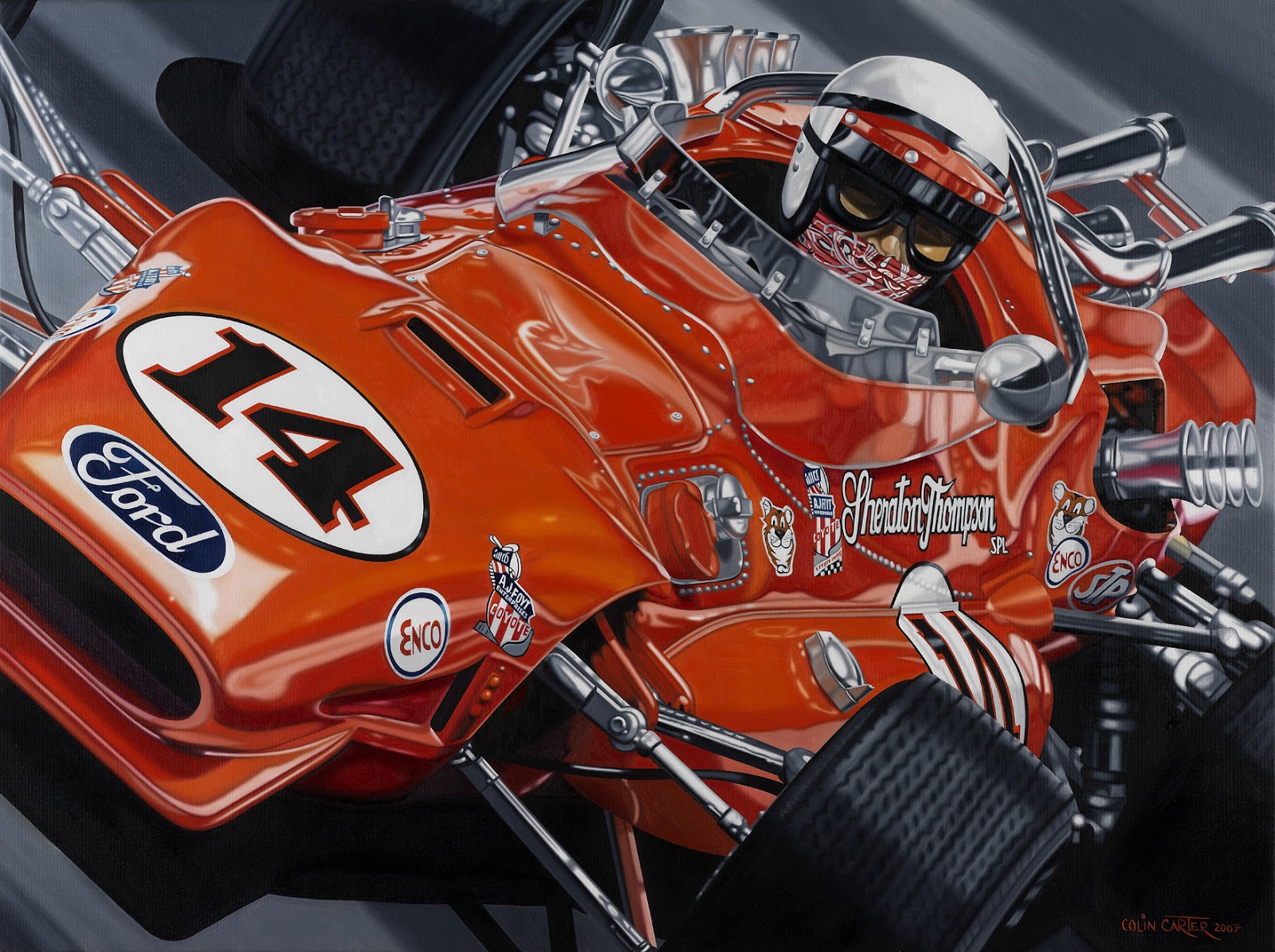 The liveries of the 1967 Indianapolis 500 Mile Race 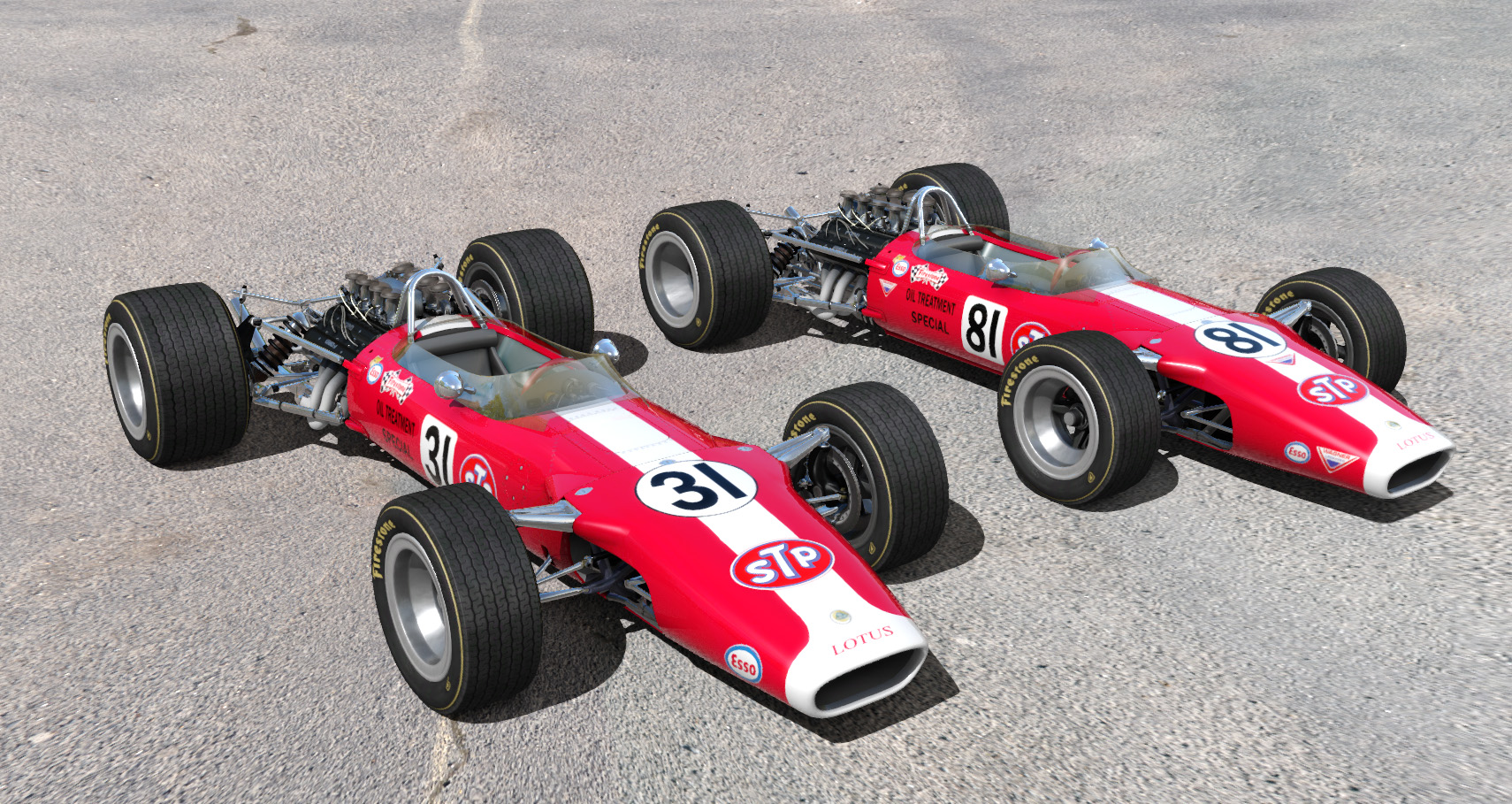 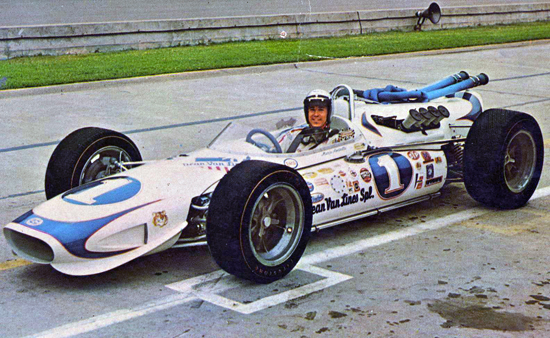 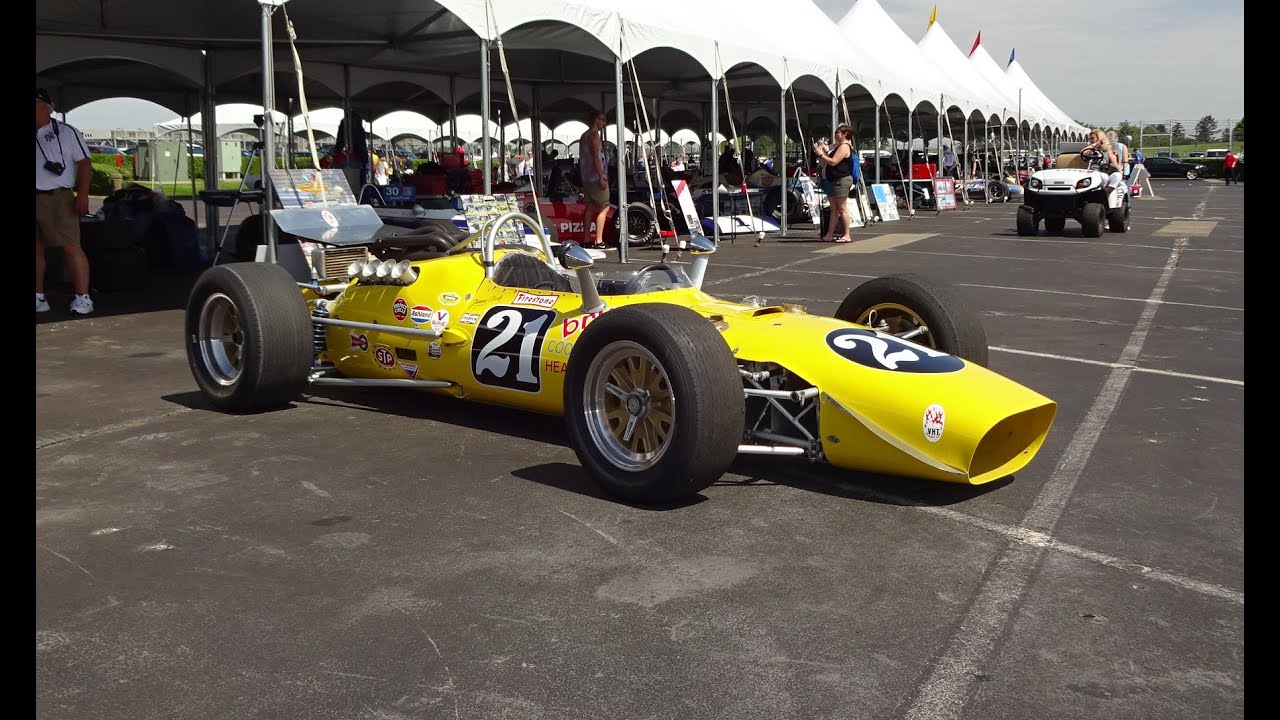 The liveries of the 1967 Indianapolis 500 Mile Race

We are presenting the scanned images in this set as we received them, with minimal archival processing. Some images may have been incorrectly identified as to location, race, or date. So Lotus co-founder Colin Chapman and his.